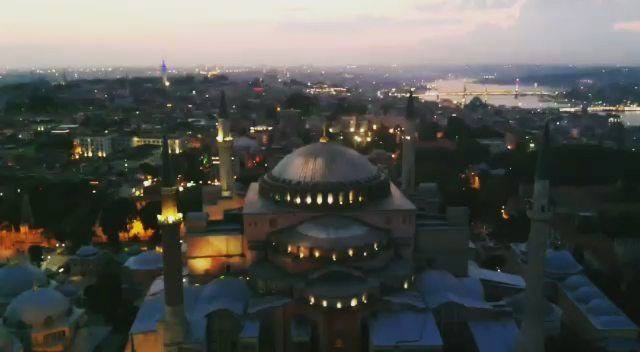 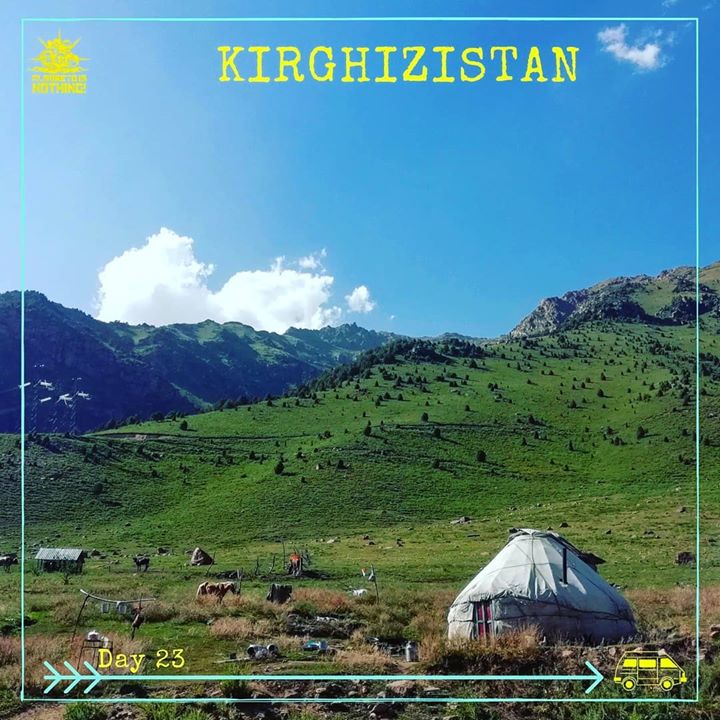 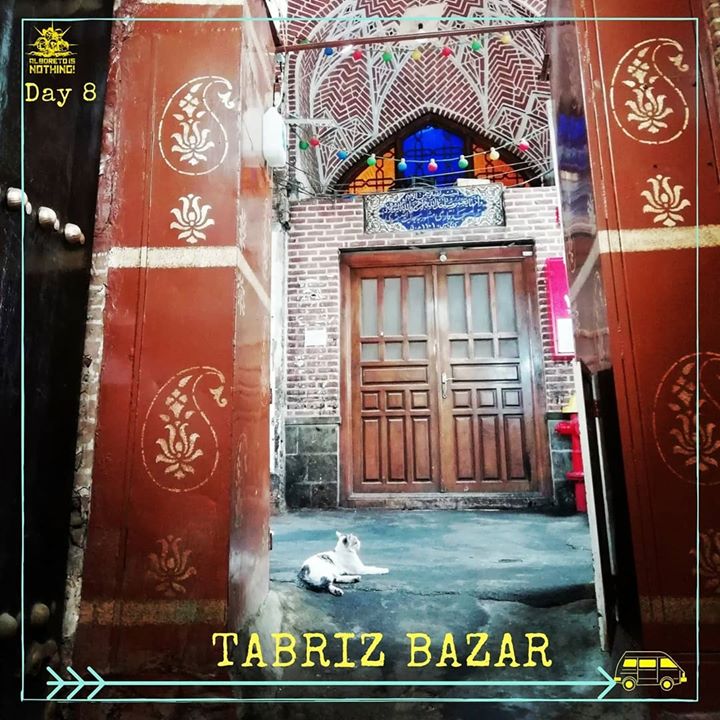 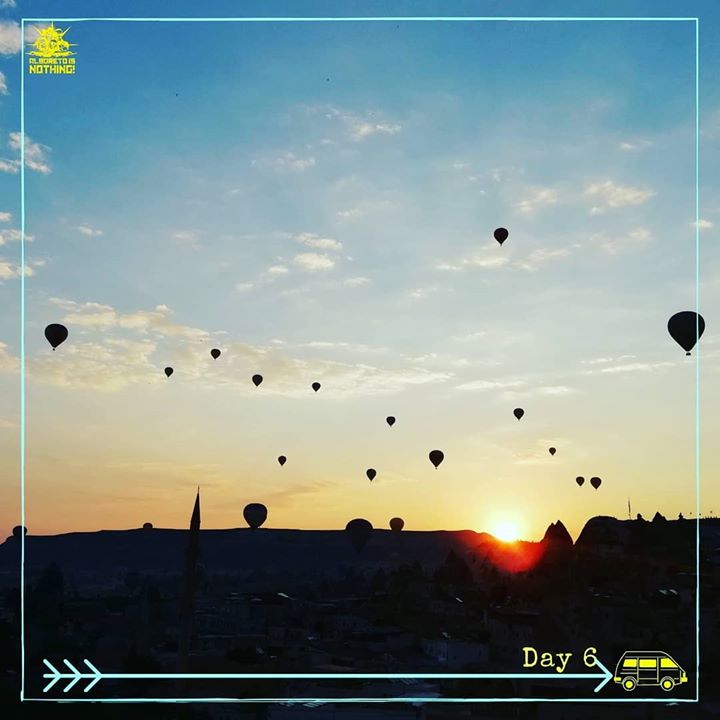 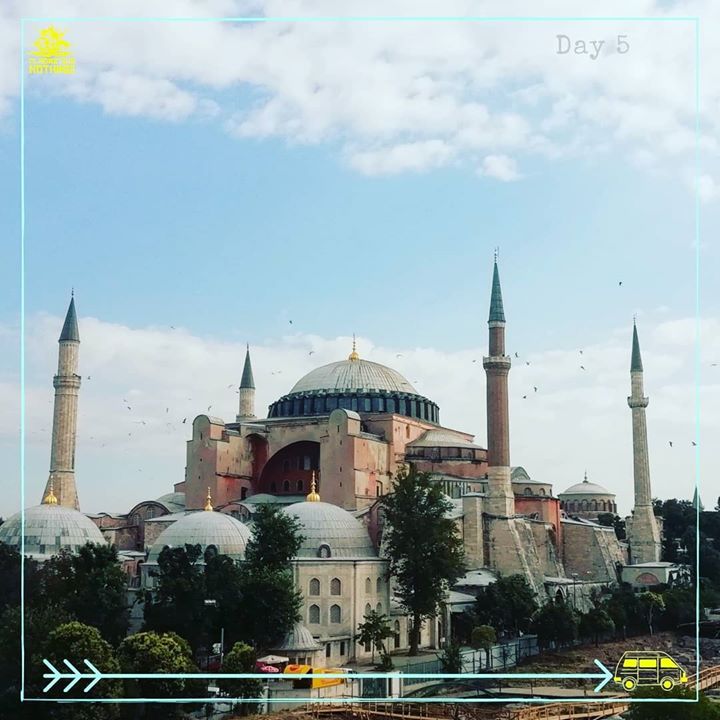 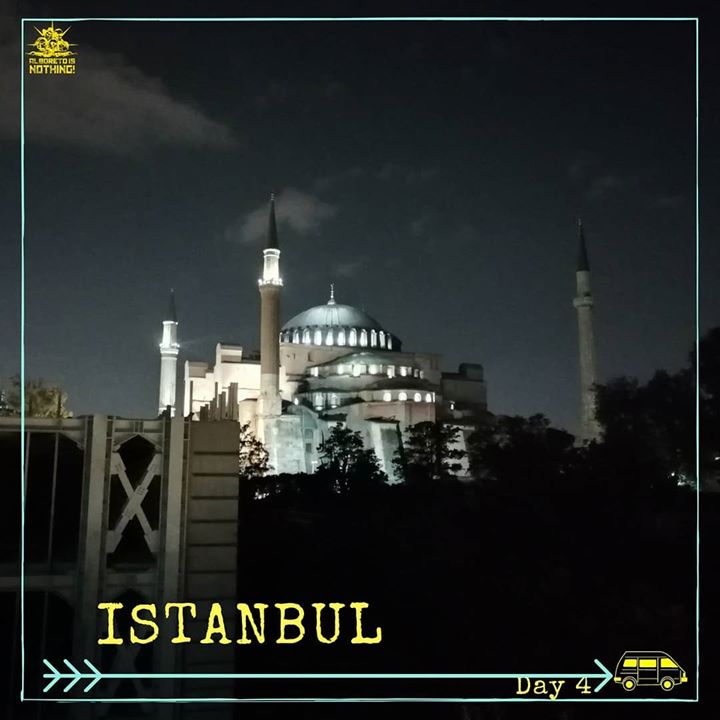 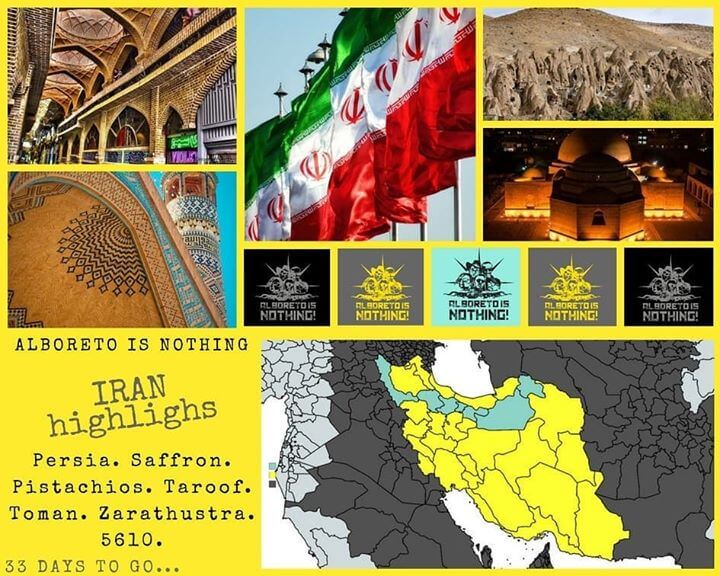 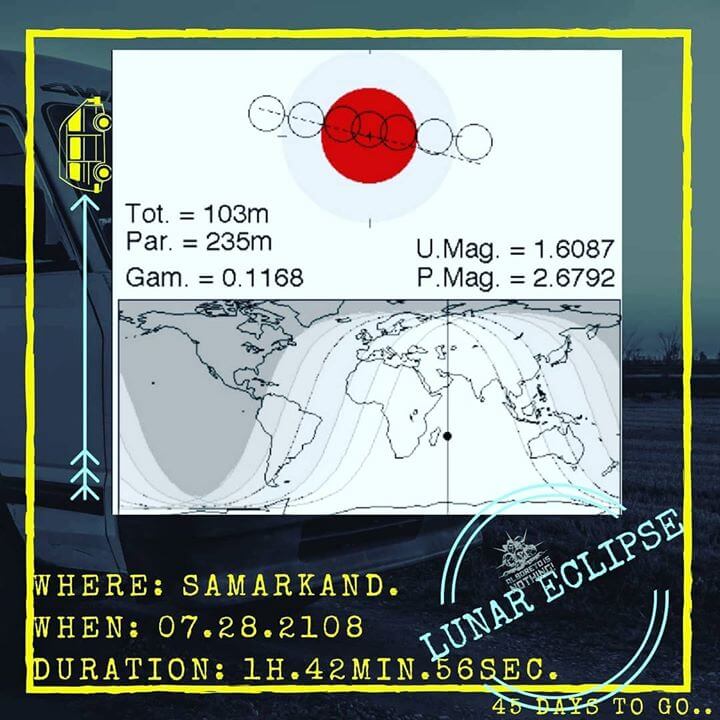 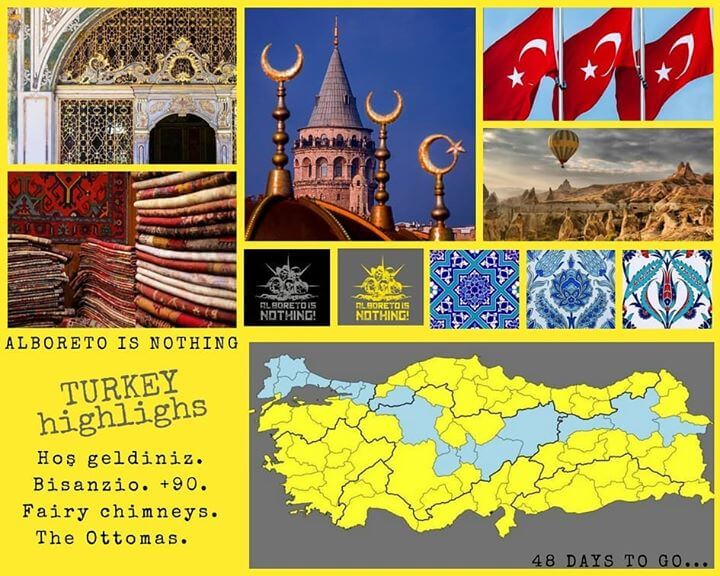 Another highlight of our trip Will be Turkey. FACTS: It has ben inhabited since Paleolitic, then romanempire and bizantines. From the 13th the ottomanempire became a word power. universalsuffrage for both sexes has been applied since 1933. Turkey has 17 UNESCO world sites. Ankara is renowed for angoracats angorarabbits and goats. In the map you can see the provinces we are crossing in light blue . .

The world is a book, those who do not travel read only one page